History of Badge and Patch

The Badge worn by Baytown Police Officers has come a long way since the organization of the department.  By 1969, Baytown had moved to the single Houston Police Department styled shield with the badge number in the center.  This style would prevail until March 1, 2001 when Baytown adopted its new badge. 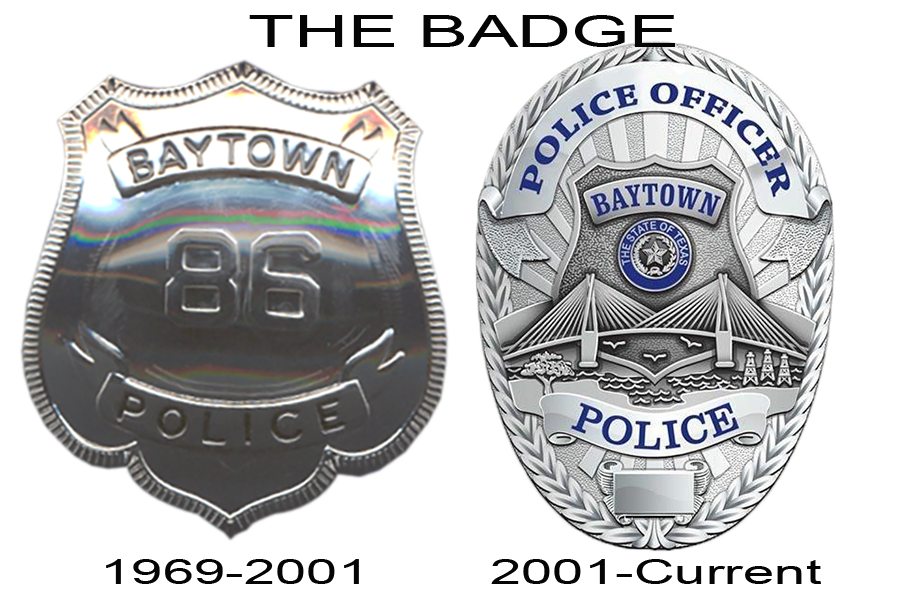 The current badge is the official and only authorized badge for the Baytown Police Department.  The use of individually or generically styled badges, or the old badge was discontinued with the adoption of the new badge. 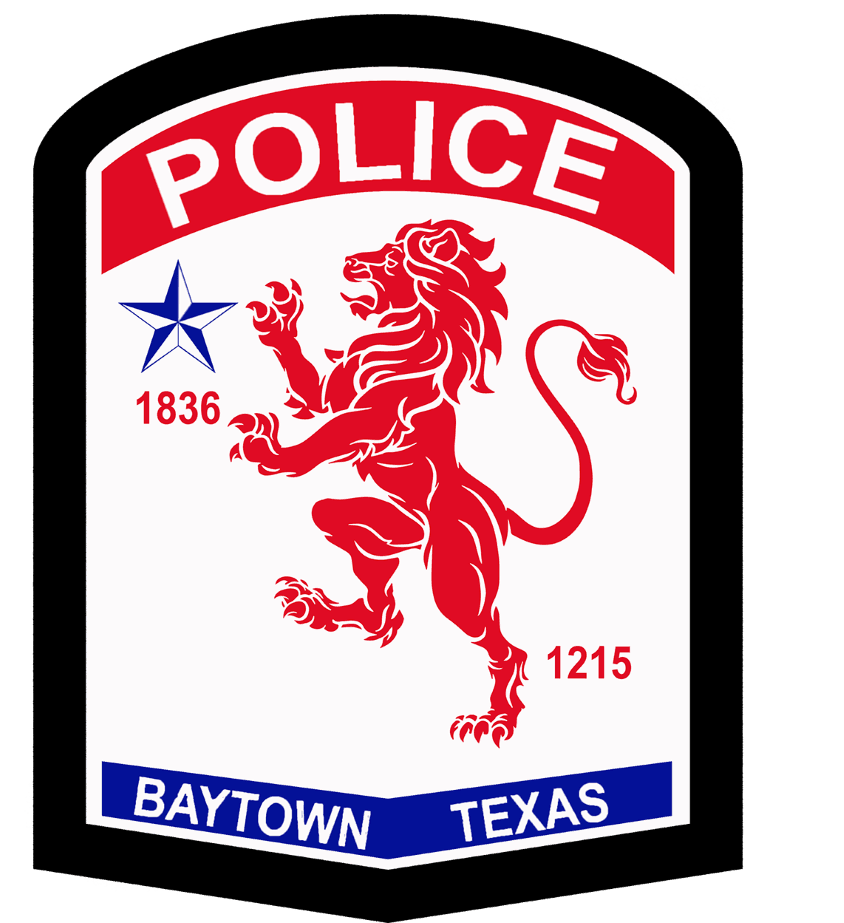